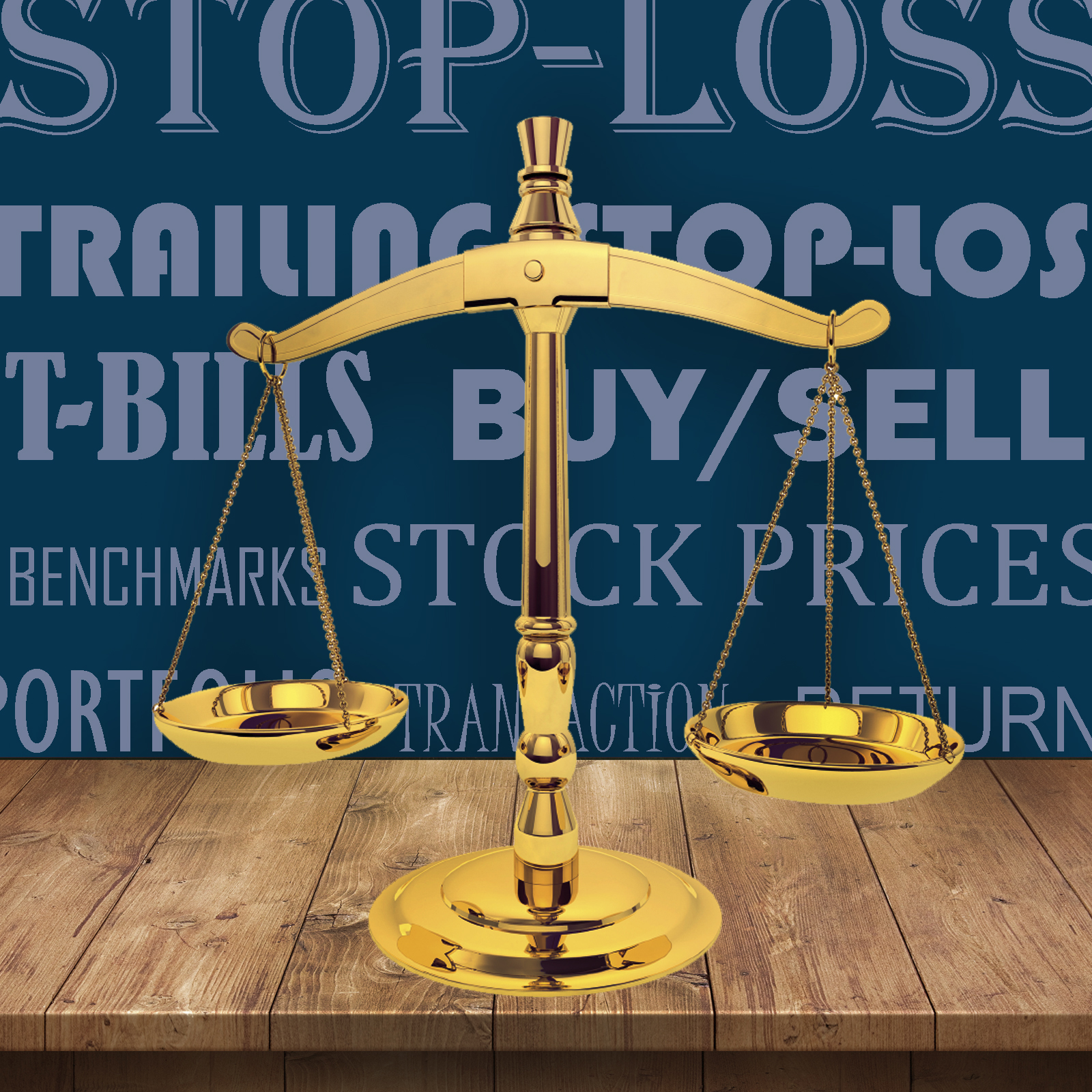 Our research highlights the importance and implications of the path of returns in addition to the average return. It shows that trailing stop-losses are specifically designed to limit downside risk and prevent periods of large losses.