Home Research The Politics of Liquidity

The Politics of Liquidity 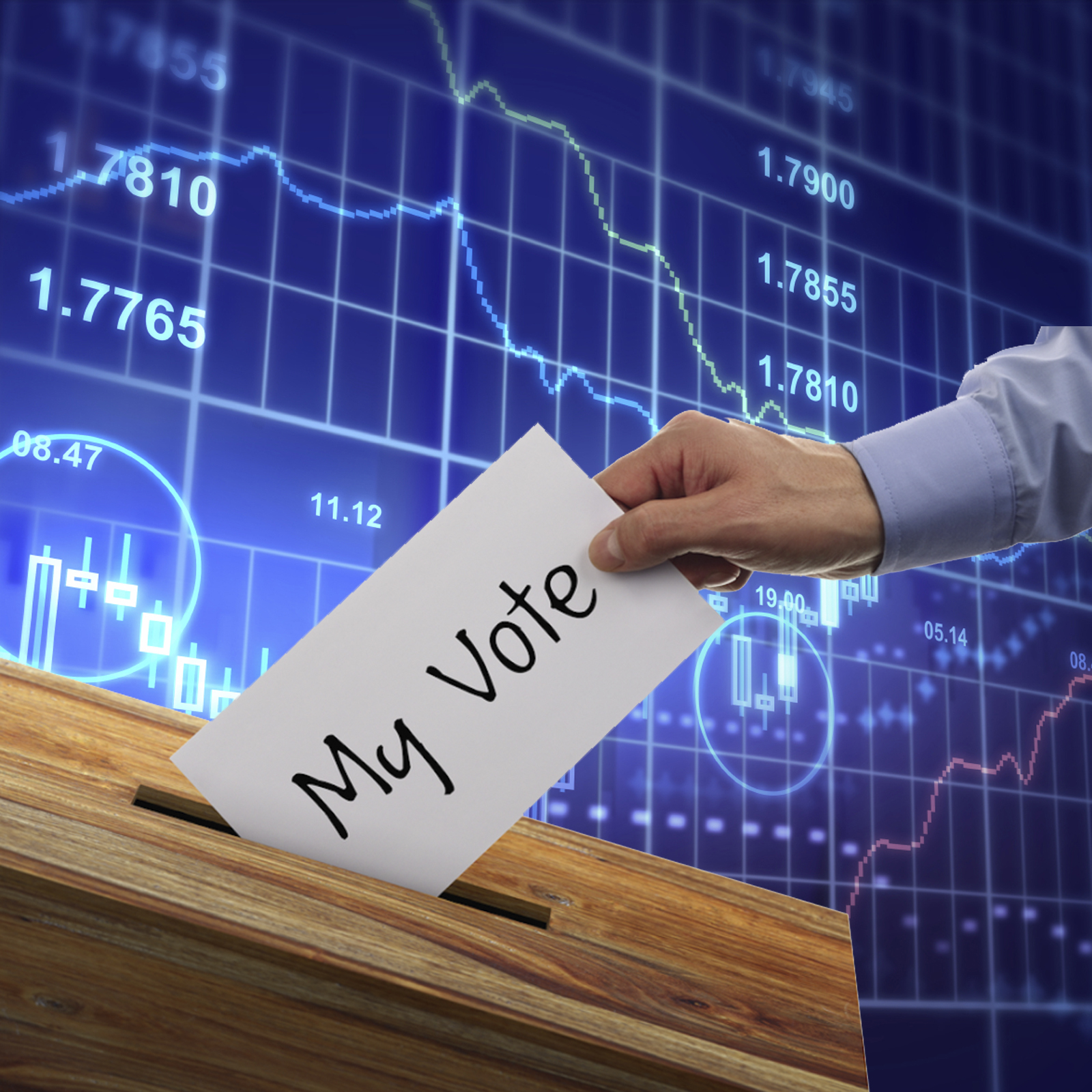 This overview is based on the paper titled “Politics and Liquidity”, authored by Ben R. Marshall, Hung T. Nguyen, Nhut H. Nguyen, and Nuttawat Visaltanachoti, and published in the Journal of Financial Markets.

We investigated  the link between politics and market liquidity

The United States, the world’s leading global trader, home to the largest stock market – The New York Stock Exchange, often prompts observation due to the economic power that it holds. The President, at the forefront, plays a significant role in driving the performance of the U.S. economy and in turn, its equity market. Understanding the President’s political stance will allow us to understand the policies that may be enacted — noting that stock markets are influenced by multiple macroeconomic factors including policy changes. Any policy change has the potential to both, directly and indirectly, affect business performance. Research has found that when a Democrat president is in power there is rapid economic growth, a lower unemployment rate, and business profits are more significant compared to when a Republican president is in control. The stock market also reflects higher returns under a Democratic president’s rule. The Republican and the Democratic parties are often identified as rivals due to their contrasting ideals and philosophical stances.

In our paper, we explore the link between the two major political parties of the U.S. and stock market liquidity. Stock market liquidity represents the buying and selling activity in the market. A liquid market is regarded as low risk because of the ready exchange between buyer and seller of any asset.  This can be identified by large volumes of transactions with low transaction costs. Factors that affect stock market liquidity include the total of quality information available to market participants, the instability of asset prices and the uncertainty of expected investment returns. In our paper we hypothesis that the differences in political party policies will influence the factors that affect liquidity in the market.

Our findings conclude that Democratic presidencies outline a more liquid market due to less uncertainty about economic policies and lower levels of instability of expected investment returns. We have also identified that Democratic rule is associated with less asymmetric information in the market. Asymmetric information is when one side of a financial transaction holds an advantage over the other side due to obtaining more information.  Overall, Democratic power has minimal impact on the factors that influence liquidity in comparison to a Republican presidency. Further analysis reveals that when Republicans replace Democrats for presidency market liquidity decreases.

Our study highlights that there is a profound link between the political party that the President represents and the U.S. stock market. However, this study is not limited to the U.S. but can be extended to other economies to observe interactions between their own politics and national stock markets.

Our members have published articles in a number of well respected national and international journals.