Do Academics Add Value to Firms? 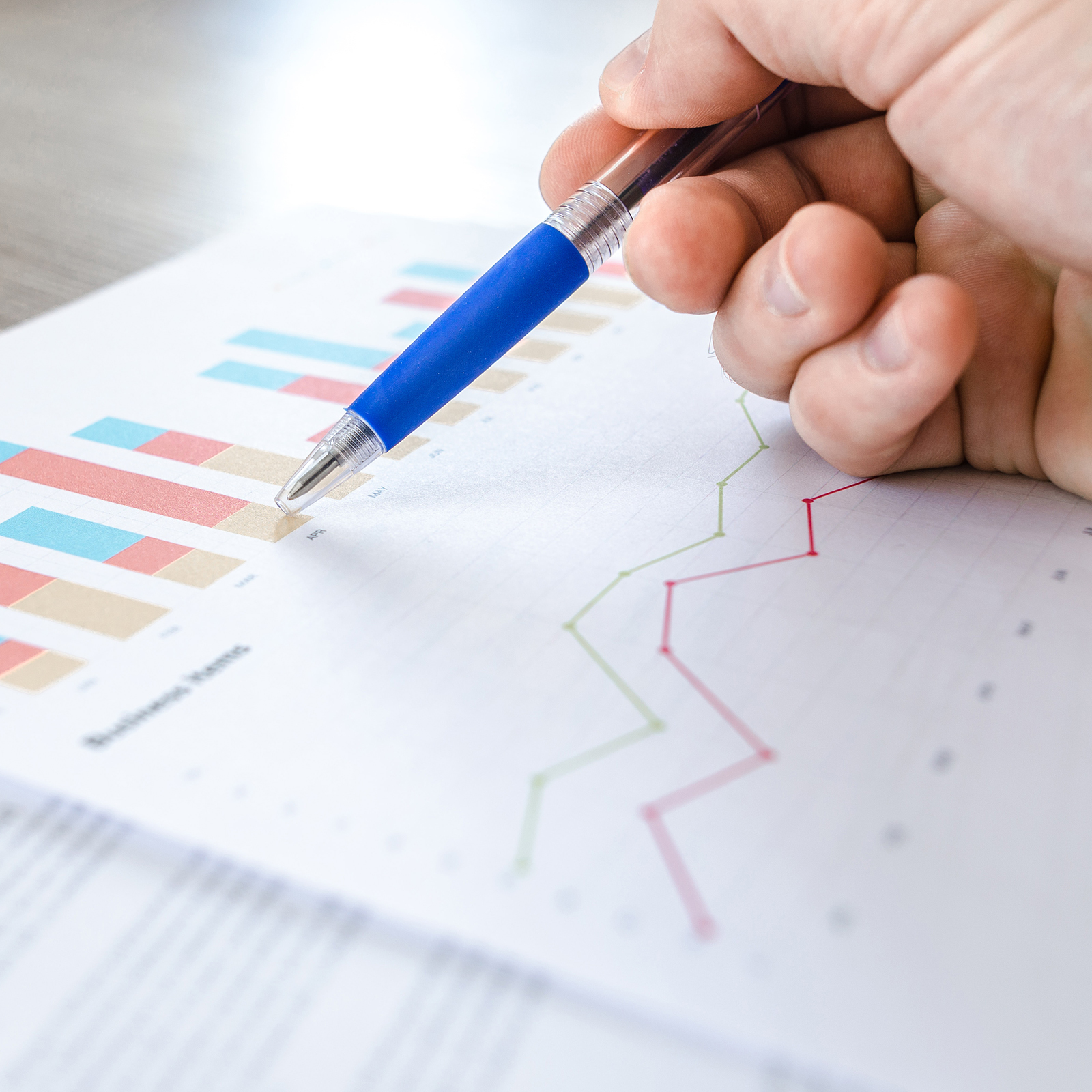 This overview is based on the academic paper entitled “The value of academics: Evidence from academic independent director resignations in China”, authored by Jun Chen, Alex Garel and Alireza Tourani-Rad

We investigated whether academics add value to firms?  The answer is yes!

Our study assesses the value of independent academic directors by measuring the market’s reaction to their resignations from firms following the introduction of Regulation 11 in China. Regulation 11 prohibits academics from holding positions in publicly traded Chinese companies. This departure of academic directors allows us to quantify whether the firm’s level of performance was significantly affected. Findings illustrate an adverse market reaction to the subsequent resignation of these academic directors, whilst firms affected had unperformed due to the structural change.

This study further seeks to understand which characteristics the market values in academic directors — finding evidence that monitoring, advising and networking are valuable positive contributions. Though this study focuses on market behaviour in China, it can also be used to provide understanding to other stakeholders of global public firms.

Our members have published articles in a number of well respected national and international journals.