The Auckland Centre for Financial Research, along with AUT’s School of Economics and AUT’s Finance Department invite you to a special seminar with Professor Peter Bossaerts.

Peter Bossaerts is Redmond Barry Distinguished Professor and Professor of Experimental Finance and Decision Neuroscience at The University of Melbourne. He pioneered the use of controlled experimentation (with human participants) in the study of financial markets. He also pioneered the use of decision and game theory in cognitive neuroscience, thereby helping establish the novel fields of neuroeconomics and decision neuroscience. Recently, he has started to use computer science to study human behavior under complexity. He graduated with a PhD from UCLA and spent most of his career at the California Institute of Technology (Caltech). He also worked at Carnegie Mellon University and EPFL (ETH-Lausanne), among others. He is Fellow of the Econometric Society, the Academy of the Social Sciences in Australia, and the Society for the Advancement of Economic Theory. 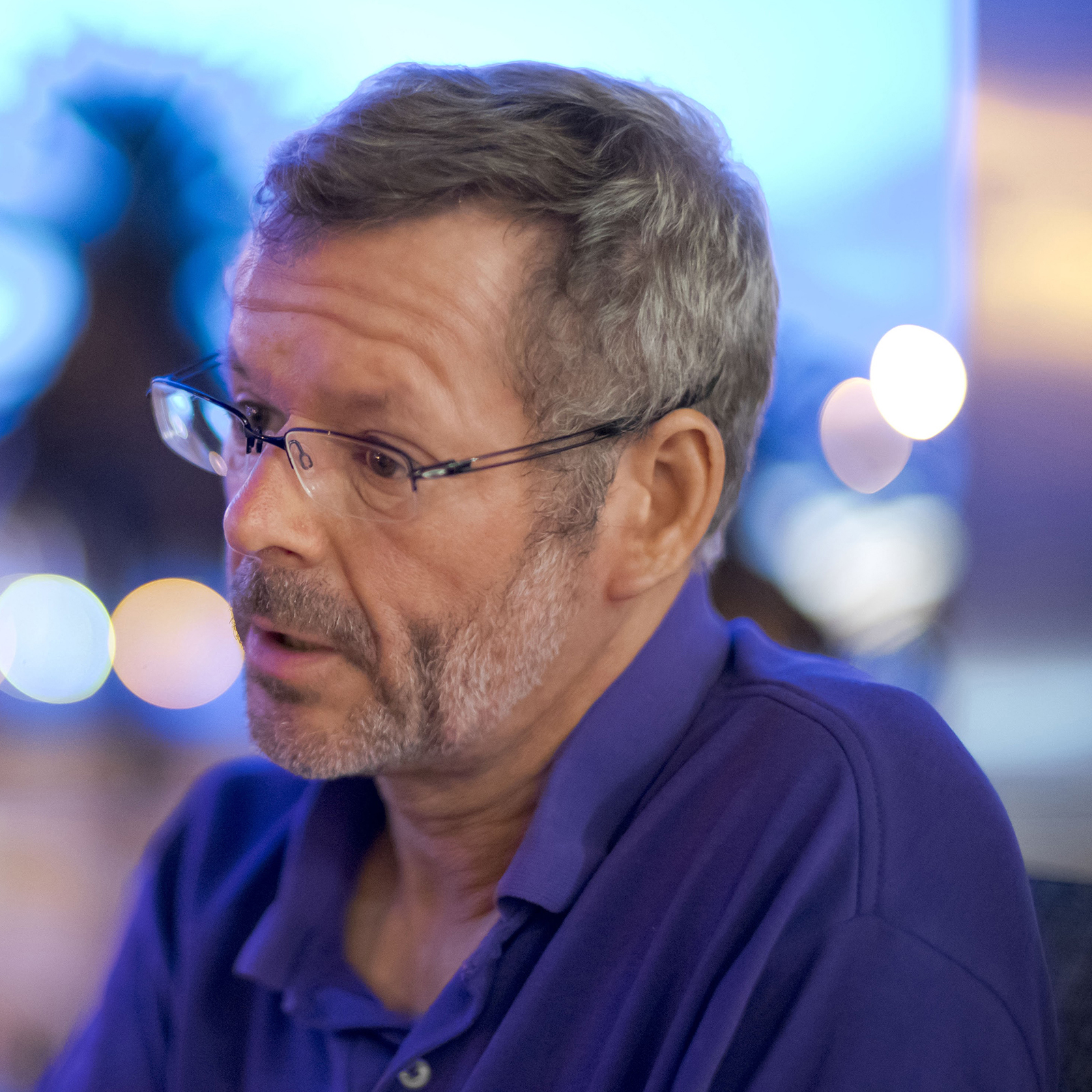 Towards Behavioral and Biological Foundations of Decisions with Uncertainty: A Mission Incomplete

We know a lot about how humans deal with one type of uncertainty, where trial-and-error (reinforcement learning) works effectively, such as in foraging, in gambling, or in repairing, tuning, and even in strategic games. Animals such as monkeys, rats or mice approach this type of uncertainty in the same way, and hence, we have a fantastic animal model, with which to study the biological foundations. The findings have generated some of the algorithms that are at the core of Artificial Intelligence (AI). But what if uncertainty is generated by computational complexity? Theoretically, one cannot deal with it effectively using trial-and-error. A more methodical approach is called for. And indeed, humans follow fundamentally different strategies when faced with complexity. The talk will summarise ten years of research on human attitudes towards complexity. It will show what makes a decision difficult for humans, how the theory of computation sheds light on it, how humans are in one important respect still ahead of computers, how our brains deal with complexity, and how “smart drugs” affect performance.